It’s been ten weeks now.  Two weeks of severance left, then on to the unemployment line.

Still networking. I’ve concluded so far that responding to job listings is a dumb use of time. I’ve scaled down time spent on ‘resumes sent’. The return on investment is simply not there.

I’ve been a bit more focused on networking conversations.  This comes with a big twist though. Its not really that productive either. I’ll cover this under the next ‘Lessons Learned’ section.

I have preliminary or later interviews / conversations planned with four funds. Of these conversations, three have come from sell-side talent desks. What this means is that the large sell-side firms have people on staff that act sort of like recruiters. Because these firms speak w/ so many firms everyday, they keep track of who is recruiting and they keep an inventory of job searchers on hand. They spend time “interviewing” you by phone or in-person to get to know who you are and what you are looking for. It helps to have good recommendations from the sell-side analysts and the sales people who covered you. These banks are intermediaries and this is one of their surprising ways of acting as a matchmaker. A lot of people in my spot seem to get interviews through these desks.

The last conversation is for a large long-only value fund. It is a dream job. It came through (1) the recommendation of a PM at a value fund I had spoken to on multiple occasions while employed and (2) my conversations with a couple other value fund managers about different investments. Hopefully this week’s interview with the Director of Research goes well and I can eventually receive an offer.

My goal is to get and keep at least 10 irons in the fire going forward.

WHAT’S NOW GOING ON IN MY HEAD

When I speak to friends who understand what its like to be in this predicament, they always say — the first couple months are like a long weekend. Then reality sets in. This is 100% true. Ya, it felt pretty uncomfortable for the first 4 – 6 weeks, however, it did feel like somewhat of a nice “break” from the job stress. At 10 weeks though, the true shitty feelings  of unemployment have now set in.

I think about the movie Life of Pi quite a bit. I think about Pi Patel floating on a raft with the Royal Bengal tiger, Richard Parker, sitting nearby, eager to eat him. This unemployment situation feels like the open ocean around me. Richard Parker is my negative thoughts. The raft keeping me afloat = my past accomplishments.

The days floating on the raft seem to just keep slipping by. The storms of depression tend to get bad and I fear them. I also fear the sharks around the raft. These are the negative events that remind me of my constant quagmire. Its hard to know when things will ever get better. Will the rescue boat ever arrive?

On a more positive note, some beautifully interesting things do occur while I’m floating lost out there. On clear nights, Pi Patel sees beautiful star formations. He also looks down into the sea and sees glamorous neon formations of fish and other ocean life. Similar things happen in unemployment. You begin to notice the beauty in life that would otherwise get lost in the urgent pace of the every day. You capture the simple elegance of life. The confusion temporarily goes away. Its almost a holy feeling that’s difficult to define. 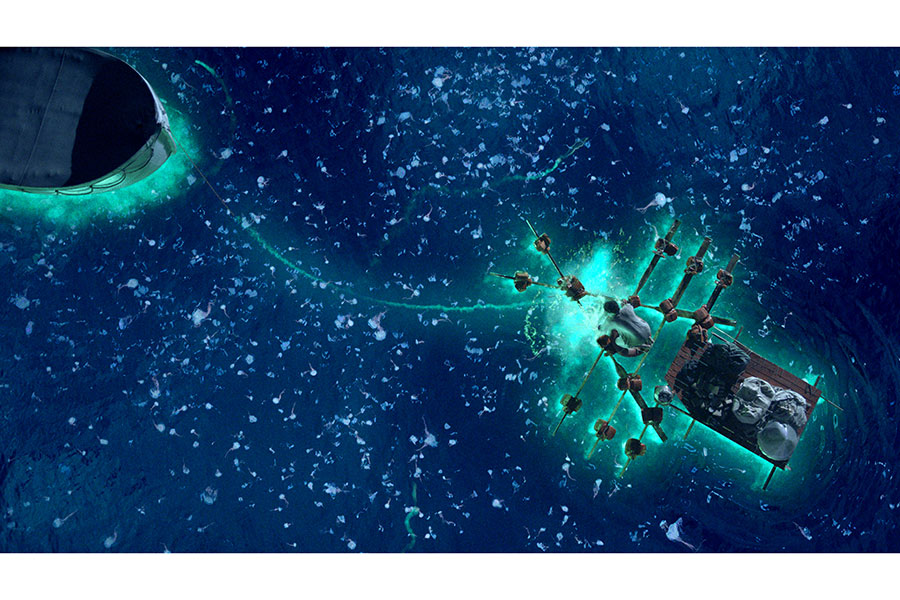 During unemployment, the mind swings like a pendulum. It sways to either “hope” or  “gratitude” before heading back to a variety of negative thoughts. Sometimes it pauses on the gratitude part for awhile. You feel thankful for what you have. You hold it tight and appreciate it.

I also think a lot about the Shel Silverstein book ‘The Giving Tree’. It had been many years since I last read this book. For some reason, one of my neighbors had it laying on their stoop – they were giving it away. I grabbed it and brought it home to read. I sat on my back deck in the cool autumn breeze and read it. After finishing it, I cried a little bit. I really identified with the book. It spoke to me. I’m probably at this stage right now in life: 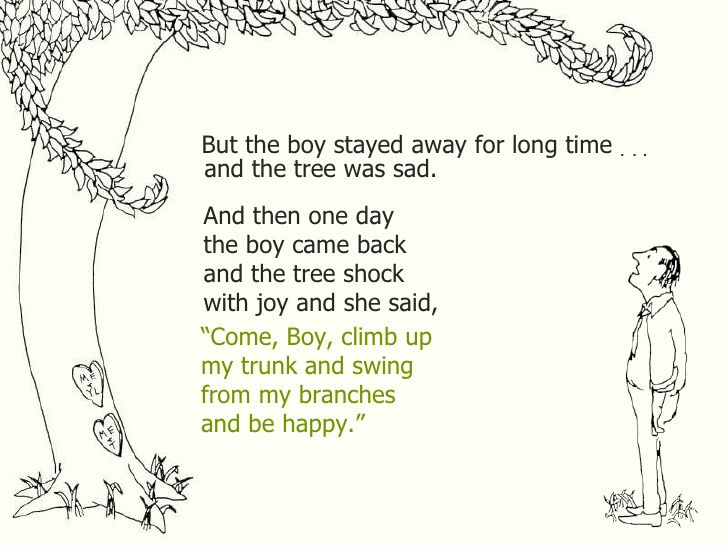 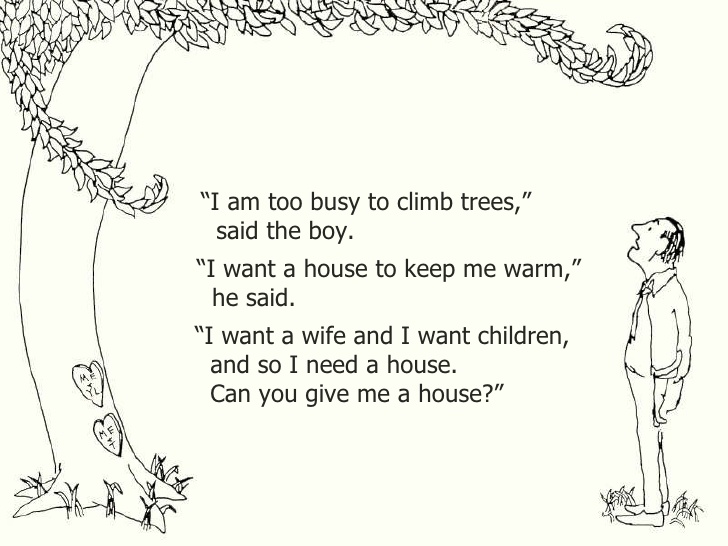 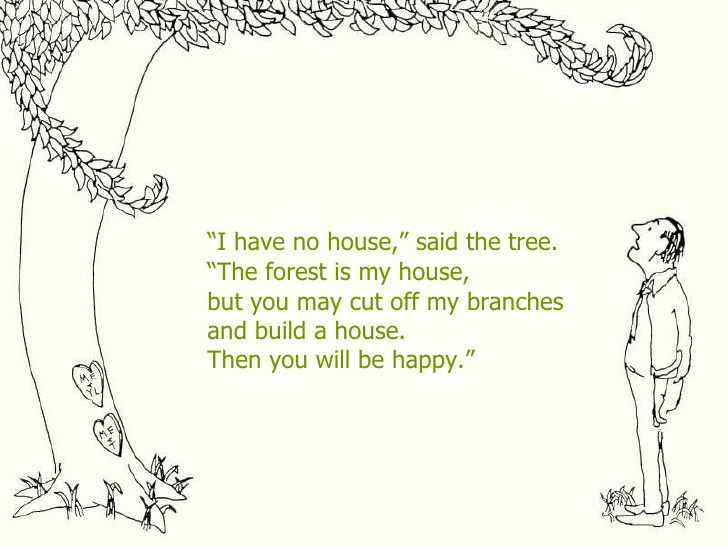 MORE OF WHAT I’VE LEARNED SO FAR DURING MY UNEMPLOYMENT